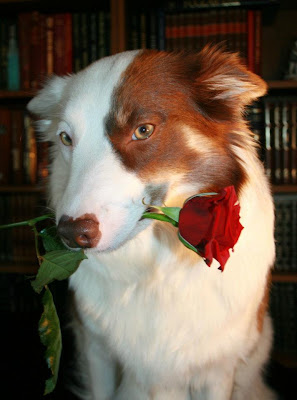 When we adopted our black lab two years ago, my husband was really into watching spaghetti Westerns. He had become fascinated with the western Django, which originally was a 1966 film starring Franco Nero. Now, of course, when you mention Django, most people think about Jamie Foxx.
But I just think of my best furry friend who we brought home from North Shore Animal League one brisk November day back in 2010. Although she is a girl, we named her Django.
At the time, most people didn’t even know how to pronounce her name. Just drop the D, I’d say. Strange choice for a beautiful female puppy? Sure, but we’ve never been one for convention.
Yet once Jamie Foxx’s Django took off, there have been quite a few people naming their puppies Django. Who knew?
Like with babies, most pet owners try to give their puppies a unique name, but there are many who prefer tried and true names for their dogs. Some monikers are more common than others, and they go way beyond the typical Fido.