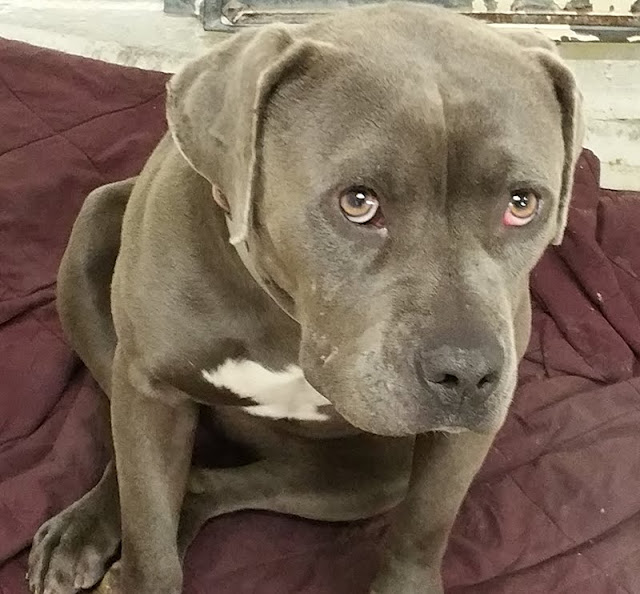 While participating in animal fighting has been a federal felony for years, this brutal form of cruelty is still occurring in every part of the country. One would think that convicted animal fighters would serve significant time behind bars…but that’s not always the case.

Federal law allows this crime to be punished with prison terms of up to 5 years, but the current federal sentencing guidelines categorize animal fighting as a “gambling offense” and suggest a base level sentence of only 6-12 months. In reality, about half of the people convicted of animal fighting in federal courts get only probation, and fighters who do get jail time receive an average sentence of 6 months. That's just not enough.

Fortunately, it’s time for the U.S. Sentencing Commission to update its sentencing guidelines, and animal fighting is on the agenda. The commission is looking seriously at this question and is on the right track – it has proposed raising the base level sentence to 21-27 months – but we’d like to see the guidelines recommend even higher sentences in extreme cases, such as when a large number of animals have suffered. Animal advocates like you can make a real difference!

Please urge the Sentencing Commission to #GetTough on animal fighting by filling out this form, and then spread the word by sharing this page on social media. Together, we can make sure that people who force animals to fight are punished to the fullest extent allowed by law.