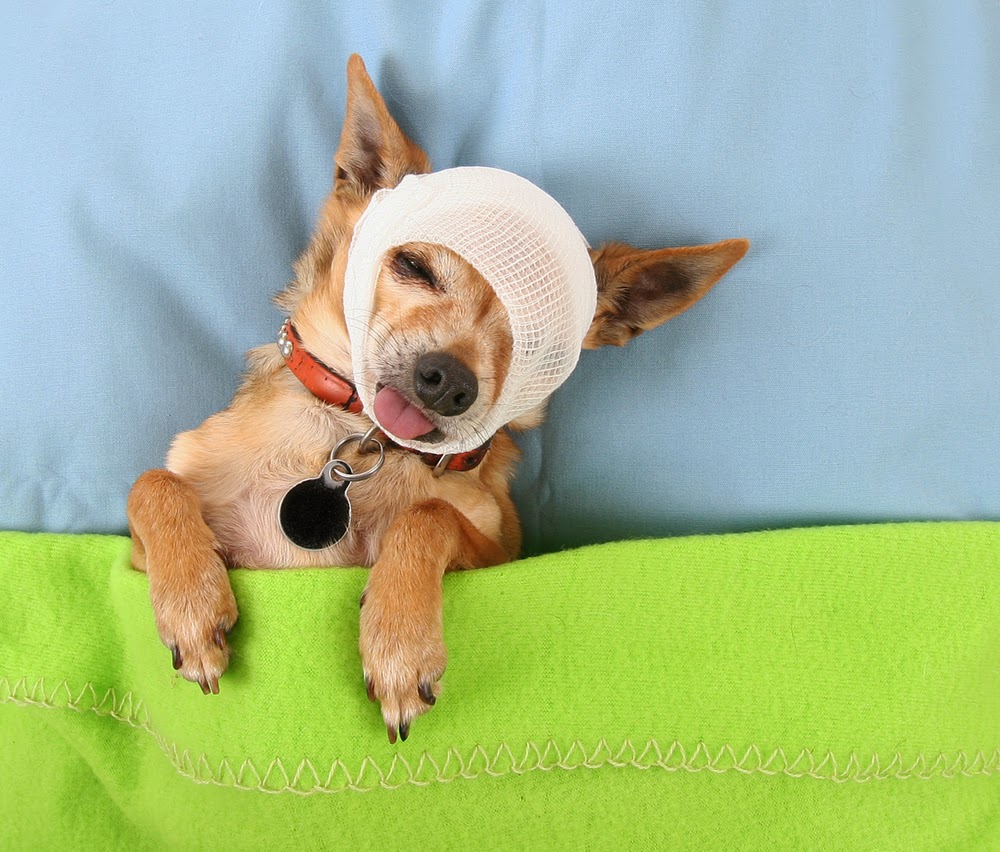 I once had a Rottweiler/Doberman mix who was accident prone. She broke her toe within the first week we brought her home while running in the yard after a squirrel . She stepped on glass and needed stitches within the first year. She chewed on a battery in her puppyhood but we caught her in the act in time. After a trip to the vet and some very harrowing hours, she was fine. She had an iron stomach. Her name was Schatzie which means sweetheart in German, and despite her big and bulky presence, she was a real mush and lived up to her name.

It got me wondering if most dogs do actually live up to their names. Our Django is a sweet, lively yet chill Lab mix. She's also a girl and hopefully not worried about being named after a male character in a Western! But the name fits her and when my husband had his heart set on a male dog, but I fell in love with this cute female pup, we compromised. We brought her home and named her Django. I can't imagine her with any other name now.

Interestingly, some dogs are known to have names that are, well, prone to getting into compromising situations, according to Petplan Pet Insurance. They surveyed their clients and found that the dogs with the following names were found to be both accident-prone and most likely to eat something they shouldn't.
1.  Stella

Did your dog's name make the list? If so, is he/she accident prone?