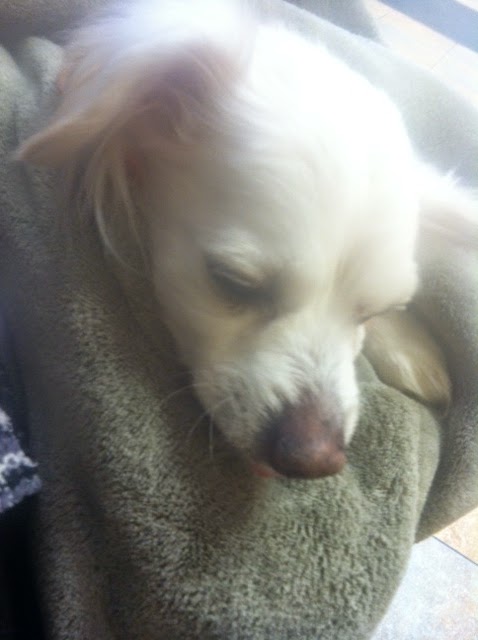 Our poor girl, after finally getting her diabetes and Cushing's disease controlled after months and months of targeted treatment, has developed a bad case of pancreatitis. She had to be immediately hospitalized and we are pulling for her.

The doctors have warned us that her case is moderate to severe and can quickly go either way. She is in a lot of pain but receiving regular pain meds, and this morning will have a pain patch administered.

She is receiving IV fluids, and being closely monitored to get her blood sugar controlled throughout this illness.


In the waiting room at Marine Park Vet Group before we knew what was going on with her. We initially thought she was having a bout of low blood sugar because she was acting so lethargic, and if you know Hayley, you know that is the not the Hails we know and love! 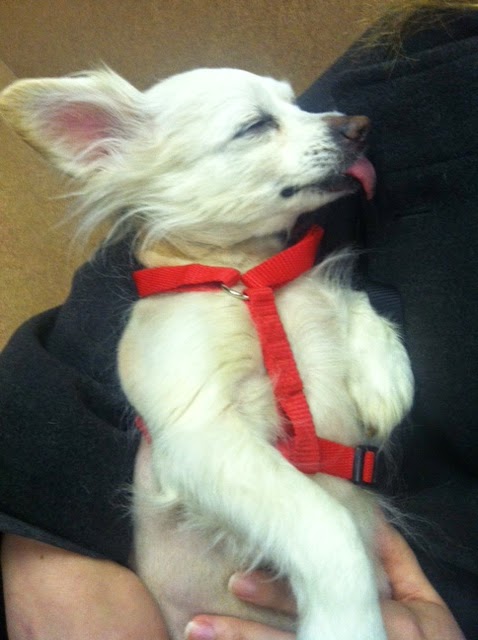 This was after she was transferred from our vet to a 24-hour emergency vet, VERG South in Brooklyn for emergency hospitalization. 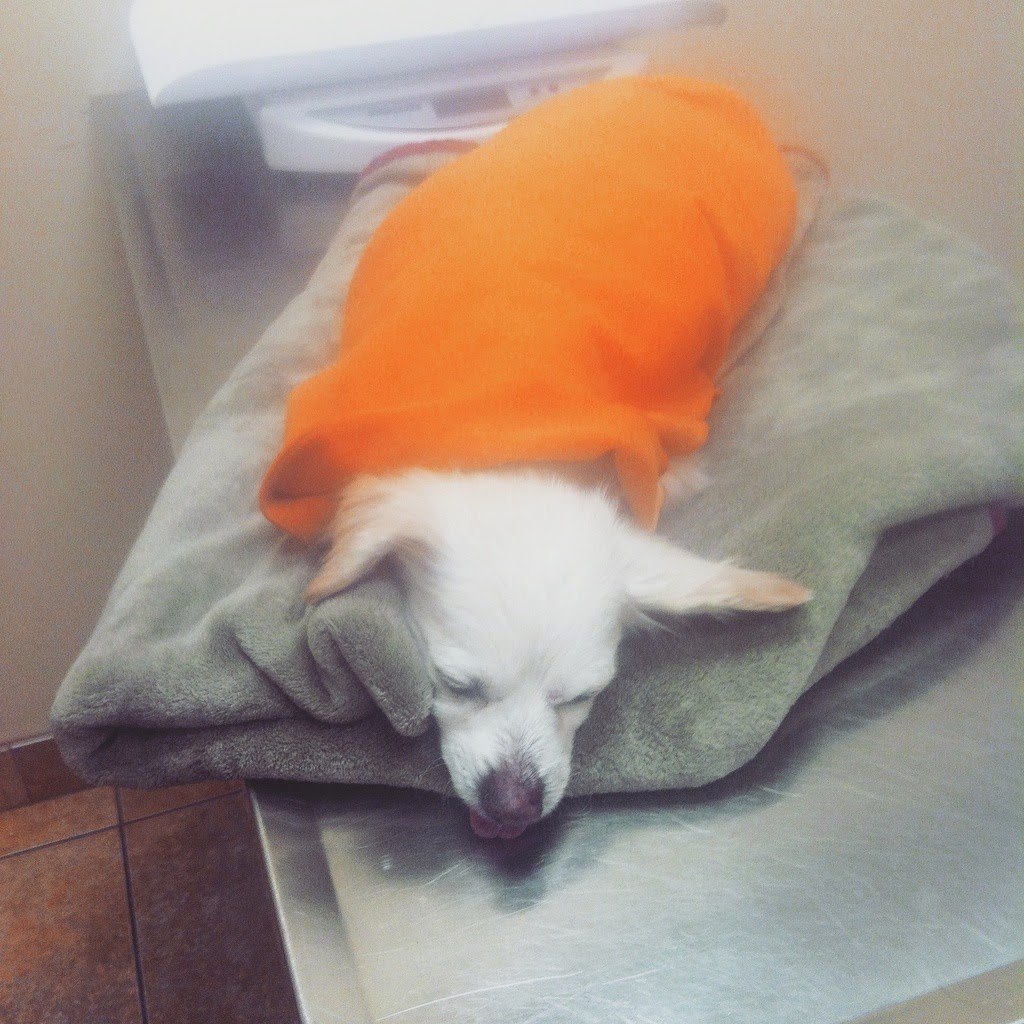 The awesome folks at Marine Park Vet administered  an I.V. catheter and then gave her a bandage to match her sweater. That Hayley... always in style! 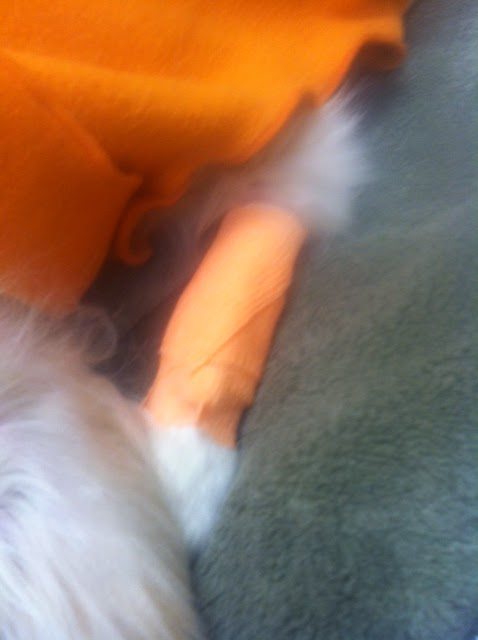 She is the toughest little lady I've ever known and if anyone can beat this, it is Hayley girl! ‪ 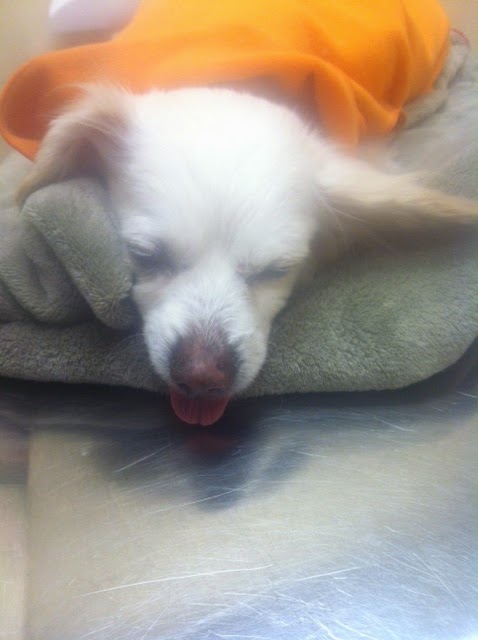