What is Breed Specific Legislation? 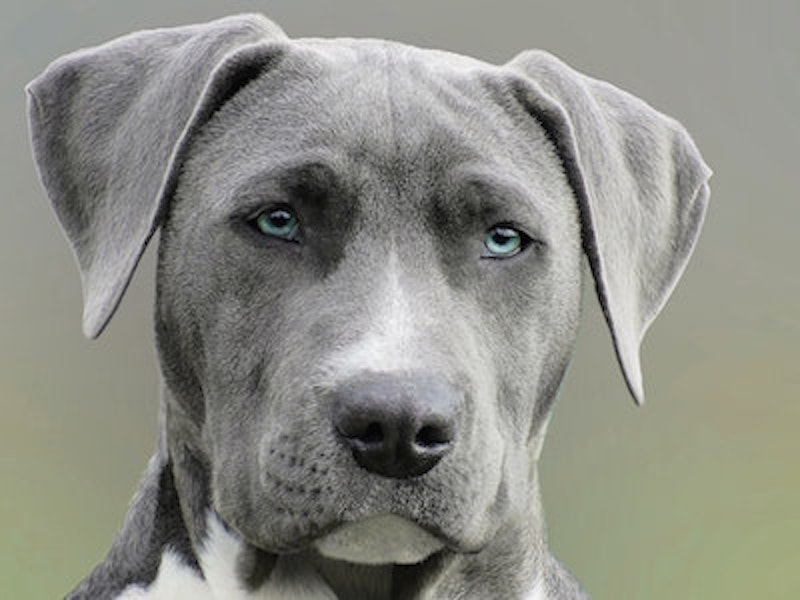 By Amanda Sullivan
What is breed-specific legislation?
Most dog lovers probably know how pit bulls unjustly get a bad rap but many people still do not know about breed-specific legislation (BSL), which impacts countless dogs and their owners. According to the ASPCA, BSL is defined as “the blanket term for laws that either regulate or ban certain dog breeds in an effort to decrease dog attacks on humans and other animals.”
BSL largely discriminates against dogs that fall under the pit bull classification, however, there have been BSL enacted against American Bulldogs, Rottweilers, Mastiffs, Dalmatians, Chow Chows, German Shepherds, Doberman Pinschers, any mix of these breeds, and even dogs who resemble these breeds. Today more than 700 U.S. cities have enacted breed-specific laws.
Effects of BSL
The problem with having legislation that bans certain breeds is that it does nothing to directly resolve the issue of dog attacks, and instead, punishes responsible and loving dog owners and dogs who live in areas that enforce BSL. The Centers for Disease Control and Prevention (CDC) conducted a study on human fatalities resulting from dog bites and found no evidence that BSL makes communities safer.
Consequentially, the CDC went on to strongly oppose BSL. Even worse, BSL has the potential to spread bias and discrimination to other breeds when individuals who purposely train dogs to be aggressive and vicious move on to other breeds because of BSL. In fact, the only thing that BSL is successful in doing, is spreading the bias against the breeds affected by these laws and potentially others.
Statistics on BSL
BSL is ineffective because dog attacks and dog control issues are a people problem — not a dog problem — and it is not specific to any breed or mix. No dog is born vicious and if a dog naturally shows some aggressive traits, that can be remedied with behavioral training. It is unfortunate that pit bulls and other discriminated breeds are known for being aggressive and vicious, particularly when their breed temperament says the opposite. Pit bulls are naturally friendly, affectionate, loyal, and obedient. In fact, when I was conducting research for my masters’ thesis on therapy dogs, I found that the temperament of a pit bull is ideal for becoming a therapy dog.
The only way to solve the issue of dog attacks and to effectively reduce dog bites and attacks, is to hold dog owners and guardians legally responsible for their training methods and also to enforce stricter animal cruelty and abuse laws. 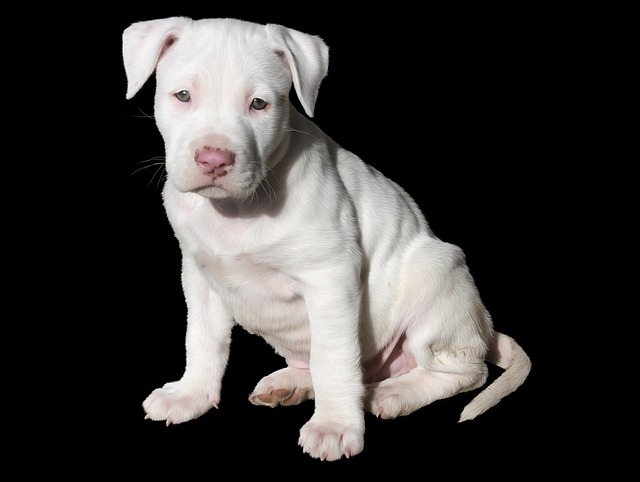 How you can help end BSL: