Babies Who Grow Up With Pets Have Less Allergies 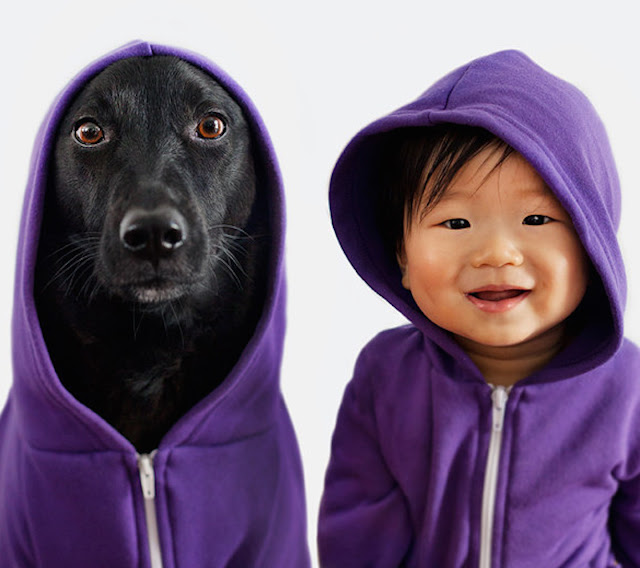 Having a pet is good for your baby, says a study out of Johns Hopkins Children’s Center. Researchers at the hospital studied nearly 500 babies in large cities, such as New York and Boston and tracked their health, along with allergen and bacteria levels in their homes.


While not many of us would be willing to live with mice or insects for the sake of allergy immunity, this study reaffirms the belief that dogs and cats do not pose a risk for babies. On the contrary, our furry children help our human children fight off allergies while providing an immunity boost.

I have always had pets since I was born and so have my kids. They have not only made our lives richer but given us unconditional love and companionship. I’m not surprised that dogs and cats can help children physically in yet another way. I’m just happy that science is finally proving it.