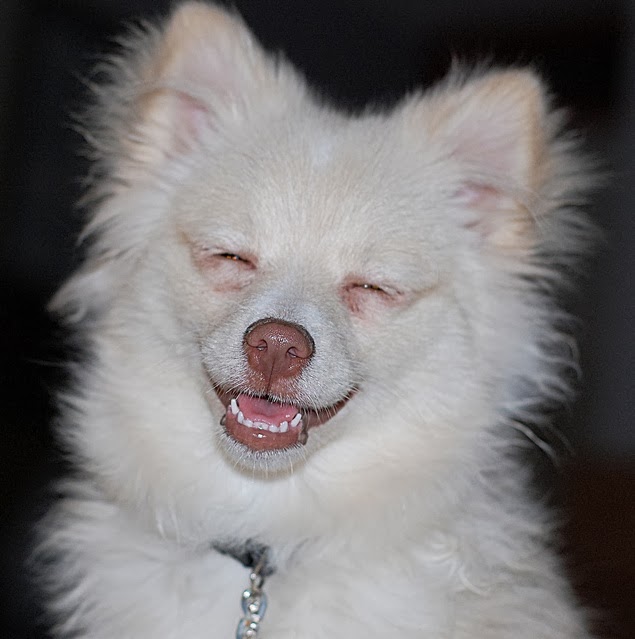 With New Jersey Governor Chris Christie set to take the podium this afternoon to deliver the State of the State address, many political hounds say he will try to divert attention away from the BridgeGate scandal and call new matters into view. For those not familiar with the scandal, the Governor’s top staff members’ emails became public outlining how they purposely caused mass traffic jams in Fort Lee, N.J. after the town’s mayor declined endorsing Christie last year during his campaign.
A scene out of Scandal? Perhaps, but one thing is certain, this has not only caused the Governor’s political prospects to come into question, it has enraged citizens, whether they think Christie was responsible or not. And when people get upset, we all know their dogs know it.


So it isn’t surprising that our pups, who have undoubtedly been listening to this news story over and over this past week have had enough. Frankly many of them are sick of hearing about it, and some of them have their own feelings on the whole shebang. (Our Django and Hayley are only interested in their next treat, but they are non-political anyway.) But wow, these pups below have some strong opinions!
Check them out here at Babble Pets!